When I was young, I had no sense of fear. Maybe I just didn’t have any sense. But I wasn’t afraid of anything. We had a Doberman that used to growl or attack every time I walked by him. I understand that I used to poke at his balls with a stick. I forgot about that, but he didn’t. Still, I never stopped trying to play with him. I knew what would happen, but I was not afraid enough not to try. Eventually, we became good friends. The growling and teeth filled close-ups stopped. And I’ve never been afraid of dogs – ever. 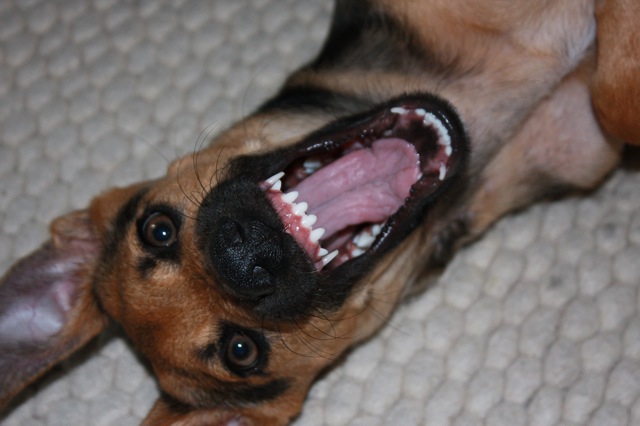 This was how I spent most of my youth. I would sing at the top of my lungs or dance in public, even though I couldn’t do either thing. I hung out on the roof of the house, never thinking about falling. I spray-dyed my hair blue in sixth grade, not worried about the fall out. Okay, so it was Halloween, but still. It was a private school and all hell broke loose. I just didn’t care. I didn’t worry. I was so brave.

I’m still trying to figure out – what the hell happened? How did I become this wimpy, I need permission for everything, I still really want blue hair but I wouldn’t dare kind of person? Where did that awesome kid from my youth go? When did she just up and split, leaving me in her place? Me, who is afraid to put her own name on her own website so that people don’t actually find her. Me, who has tattoos – that no one can see and who is planning the strategic placement of more ink so that no one can see those either. Me, a writer since birth, but who is afraid to let people know that because… I’m not really sure why. When did my personalities split like Sybil, with the one cool chic taking off and leaving me, and several fear filled versions of that scaredy-cat, in her place?

Life has definitely kicked me in the teeth a few times. But right now, I feel like I’ll never get up again. Who doesn’t get back up after being knocked down? My younger self never got knocked down – she bounced. How do I get back to that? How do I just brush off all the bullshit, hold my head up, and keep trucking? How do I go out and get the life I want without waiting for permission from people like my boss at the most evil job I could have – doing invoices. I’ve consistently failed math class since second grade. I am presently living in mathematical hell. How do I just put myself out there in the internet ether and wait anxiously for comments or replies? Right now, if someone commented I’d probably have a nervous breakdown. How do I become J.K. Rowling, Anne Rice, and Maya Angelou all wrapped up in ink covered skin and blue hair?

My younger self just checked in.
She said – one post at a time. 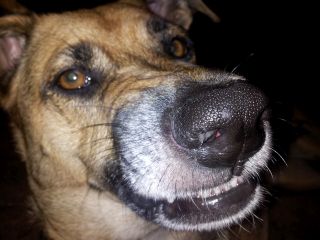